Hamza Bangash’s new short film Dia has been screened in film festivals across the world, including the BAFTA-qualifying London Short Film Festival (LSFF) and the Locarno International Film Festival. It recently had its first screening in Pakistan at Capri Cinema in Karachi.

Dia revolves around Mariam, a law student preparing for her final exams while dealing with pressure from her mother to consider marriage. Add to this the drama of a secret online relationship and the girl struggles to retain her sanity.

The film, essentially, deals with the attitude towards mental illness in Pakistan. In a society such as ours, where mental health isn’t taken seriously and the solution to everything is religion, people suffer quietly. 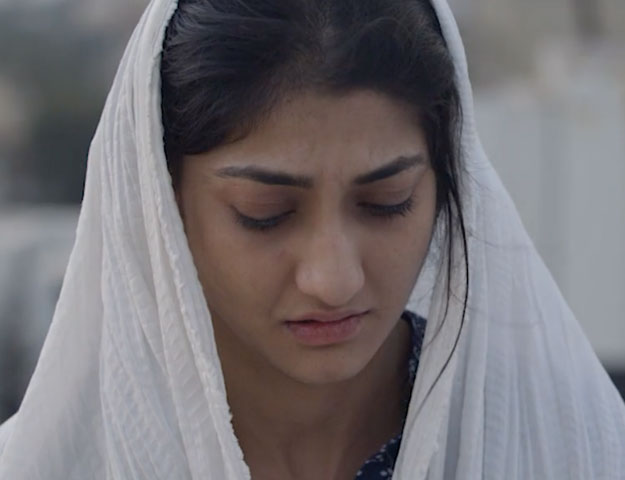 Mariam’s case is an apt representation of that. We see her anguish up close as she struggles to deal, while finding comfort in video-calling her boyfriend. However, when the monster lives inside you, there isn’t much you can do. The constant gnawing at the internal immunity and the failing of a personal support system, the social taboo against addressing the issue – everything suppresses a mental patient’s need to reach out and ask for help. Dia addresses most aspects of this. We see the family take Mariam to a religious cleric instead of a doctor for help and of course, the cleric suggests her faith is weak.

With the filming techniques bordering on a Cinéma vérité style, the camera constantly shifts our perspective from that of an observer in the house to that of a video call. This helps Bangash tell the story in a more effective way as throughout the film, we keep guessing everyone’s intentions, including Mariam’s. Here, the video caller doesn’t become an unreliable narrator but rather, an entity which is part of and affects the narrative. 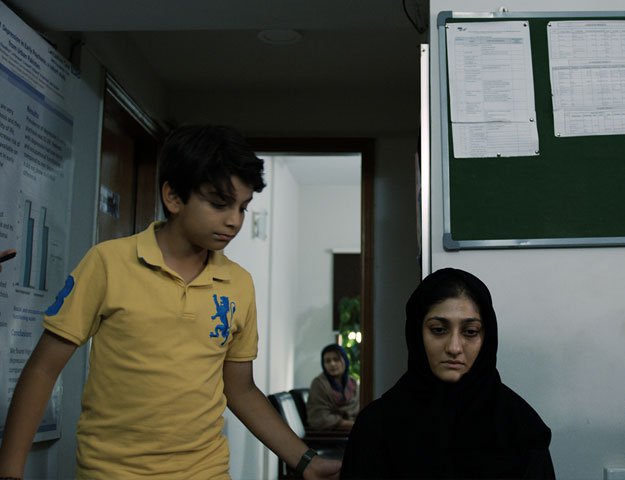 The twist midway may not be as shocking as intended but it serves the purpose of shedding light on Mariam’s condition. In fact, everything aids that purpose. Bangash designs the whole mise-en-scène to create discomfort within the audience. The congested space, window lighting, static frames, silence and the back-and-forth switching of perspectives creates an uneasy atmosphere that only enhances the events unfolding before us.

Credit not only goes to the writer-director but also the cast of Nida Khan (who plays Mariam), Bakhtawar Mazhar, Zarrar Khan, Umar Mughal and Ibadullah Sheikh. The whole presentation, including the acting, has realistic shades.

Bangash has done away with dramatisation in his approach to directing actors and instead, chosen only to let the events speak for themselves. It’s the structure and order of the events that creates the drama. Perhaps this is also fitting for a film about mental illness in that a certain honesty between the film-maker and the audience is established through the former’s under-toned expression.

All in all, Dia delivers in not only engaging you with an impactful story but also questioning our collective attitude to the issue. No amount of faith, religion or magic can cure mental illnesses which should be considered a serious medical issue. Our social fabric only allows us to cast patients out, labelling them as “pagal (crazy).”  Films such as Dia serve as important reminders of how this attitude needs to be changed.

Read the whole review at the Tribune here